At a recent remuneration committee (RC) meeting, a discussion ensued about the effectiveness of the organization’s pay structure for executives and it quickly became apparent that there was a lack of a common definition for how effectiveness is measured. It led to the question: Are the current executive pay frameworks in Singapore actually driving increased shareholder returns over time?

Assuming that the key objectives of a pay program are to attract, retain and reward executives for delivering performance — for the purpose of this paper its assumed to be creation of shareholder value and total underlying returns — an examination of CEOs pay over the last 5 years from the top 30 SGX listed companies (by market capitalization) revealed some fascinating findings.

Among the top 30 CEOs, average tenure is 10 years (five years for FTSE 100 CEOs; 4.75 years for Fortune 500 CEOs), suggesting that retention is not a significant challenge and current pay structures are sufficient — assuming pay is a reason these executives stay. Furthermore, among the 15 new CEO appointments in the last five years, only 40% were hired from outside the company (33% were hired from outside Singapore), indicating that companies have a strong succession-planning pipeline and pay packages are attractive enough for both local and regional markets. 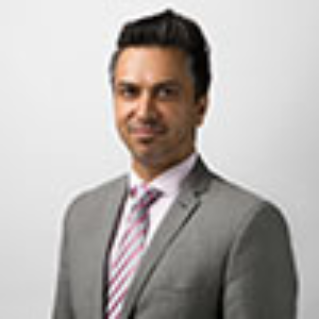 This slowdown is likely to be prolonged. In the short term, organizations will need to adopt some cost-containment measures, and rethink their cash flows…

Top Executive Compensation - Is it time for a rethink?

Justifications by respondents for non-disclosures were "confidentiality of remuneration", to "prevent poaching", and to "prevent internal comparison and maintain morale".